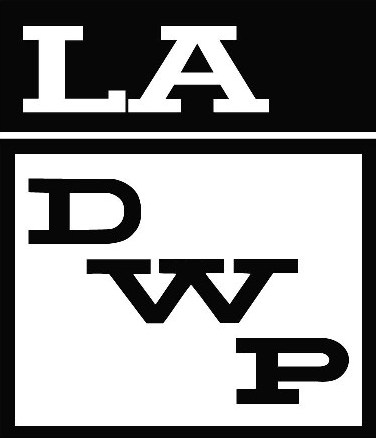 The Los Angeles Department of Water and Power, the largest municipal water and power utility in the nation, was established more than 100 years ago to deliver reliable, safe water and electricity to 3.8 million residents and businesses in Los Angeles. LADWP provides its 666,000 water customers and 1.4 million electric customers with quality service at competitive prices.As a revenue-producing proprietary department, the LADWP transfers a portion of its annual estimated electric revenues to the City of Los Angeles general fund. LADWP’s operations are financed solely by the sale of water and electric services. Capital funds are raised through the sale of bonds. No tax support is received. A five-member Board of Water and Power Commissioners establishes policy for the LADWP. The Board members are appointed by the Mayor and confirmed by the City Council for five-year terms.