Advocates Gather In Raleigh For Accelerate Energy Productivity 2030: A State And Local Dialogue 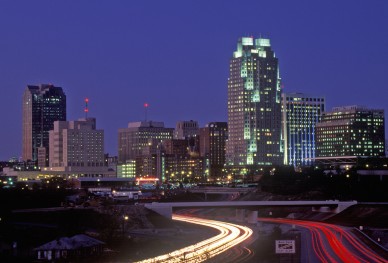 Advocates Gather In Raleigh For Accelerate Energy Productivity 2030: A State And Local Dialogue

Today Accelerate Energy Productivity 2030 — an initiative led by the Department of Energy (DOE), Alliance to Save Energy (Alliance) and Council on Competitiveness (Council) — hosted its first of three State and Local Dialogues in Raleigh, North Carolina. The initiative, officially launched by Energy Secretary Moniz in September, seeks to build momentum and support for energy productivity by catalyzing action in the public and private sectors through a series of dialogues aimed at co-creating a road map for doubling U.S. energy productivity. 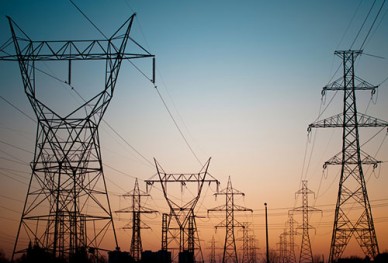 What would you do with an extra $1000? Go on a vacation? Buy a new computer? Put it towards your kids’ college tuition? Well, a new initiative the Department of Energy and partners are kicking off today could save the average American family over $1,000… 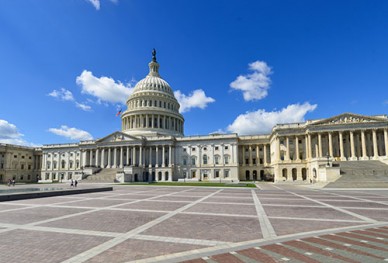 The Council on Competitiveness (Council), the Alliance to Save Energy (ASE) and the Department of Energy (Department) today officially kicked off Accelerate Energy Productivity 2030; an initiative aimed at leveraging the strengths of the private sector to meet President Obama’s stated goal to double U.S. energy… 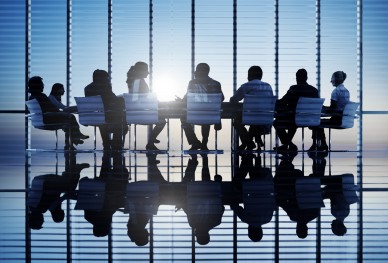 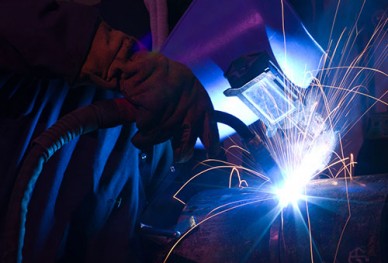 WASHINGTON, DC – The Department of Energy today announced expansions of its Clean Energy Manufacturing Initiative in support of the American manufacturing sector and a new initiative to support President Obama’s goal of doubling energy productivity by 2030. By advancing the development of innovative manufacturing… 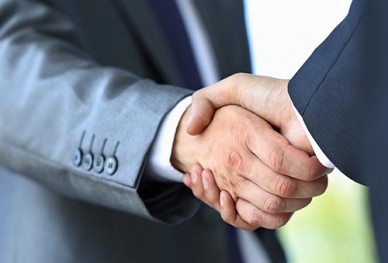 “This morning Secretary of Energy Ernest J. Moniz unveiled an important new partnership that will work to achieve the goal of doubling U.S. Energy Productivity between now and the year 2030. The Alliance to Save Energy is honored and eager to join with the U.S….